After seeing how upset Little Miss got with the last alphabet writing practice printable I gave her, I was had in mind to just skip the letter writing practice for a while.  She wouldn’t hear of it.  When I gave her the stack of letter C alphebet printables, she asked “where’s da utter one?”  Which other one?  “Da one that I make the letters on!”  Okay, then, here’s your Letter C Alphabet Writing Practice printable, chica!

To download your own copy of the Letter C Alphabet Writing Practice printable, simply right click on the image and allow it to open in a new window, then save it.

You can also download the Letter C Alphabet Writing Practice printable by clicking the hyperlink.

Be sure to download the other alphabet writing practice printables and the Do A Dot Alphabet Printables!! 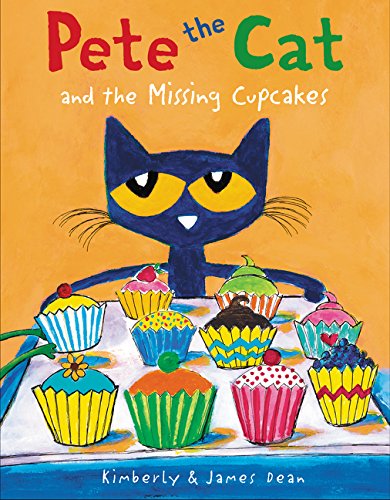 Pete the Cat and the Missing Cupcakes 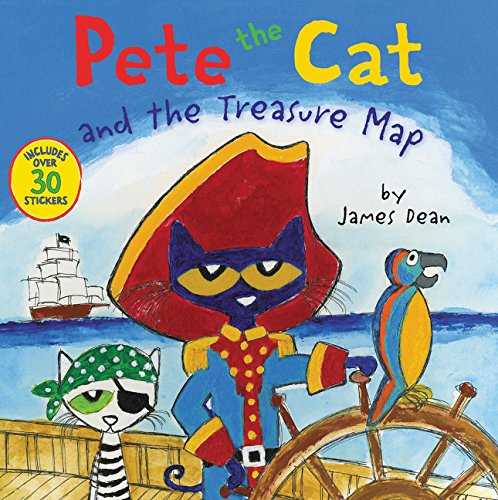 Pete the Cat and the Treasure Map 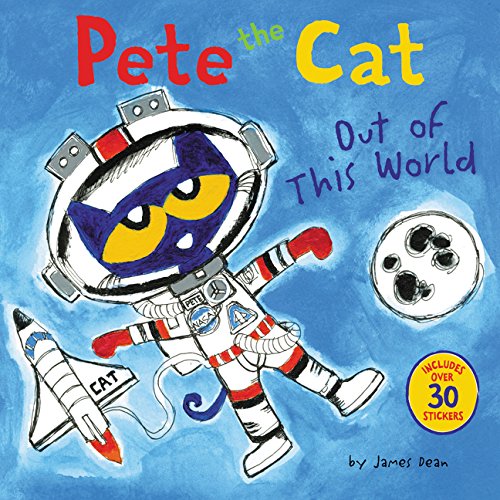 Pete the Cat: Out of This World 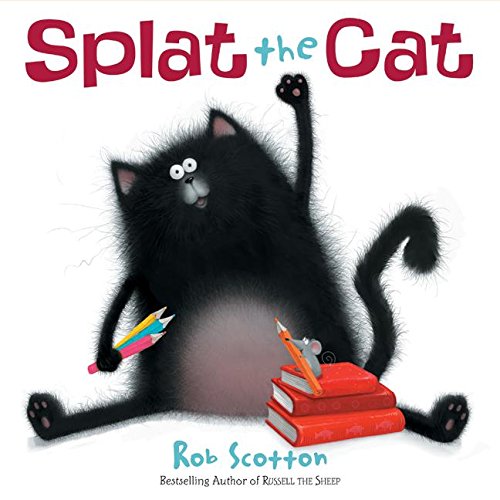 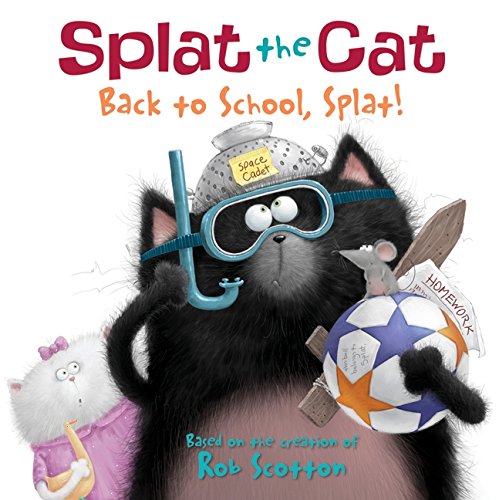 Splat the Cat: Back to School, Splat! 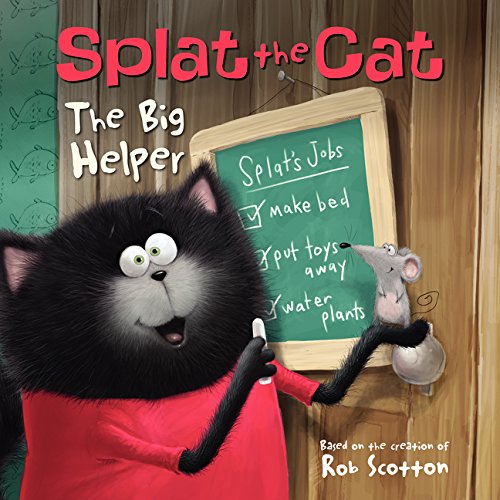 Splat the Cat: The Big Helper 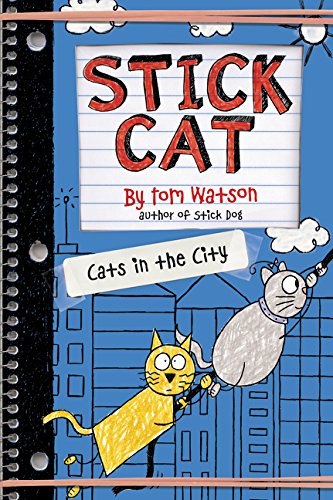 Stick Cat: Cats in the City 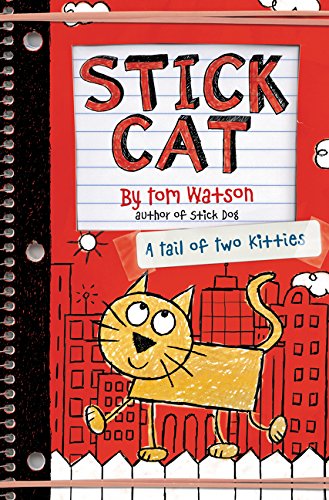 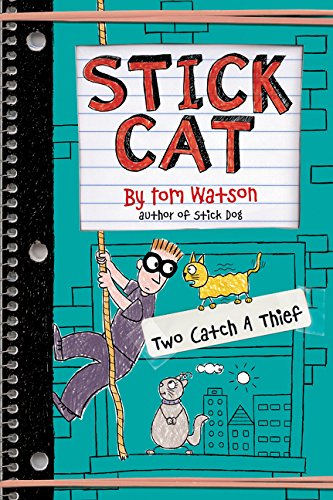