Five months ago I was a career nurse.  Now, I’m a Mom to the most beautiful baby boy on the planet.  Here is his birth story.

I started having some light contractions at work on December 6th.  Mister wasn’t due to arrive on the scene until January 11th, but I was miserable. I’d had to have several epidural steroid injections because his position was causing stress on the damaged nerves in my lower back.   My water broke that night, so we went to the hospital.

After verifying that my water had indeed ruptured, they admitted me.  I was only 35w4d, but I’d had an ultrasound a few days prior, and according to it, he weighed 7.5lbs + or – a pound. The doctor decided to see how things would progress.  Unfortunately, they didn’t progress well enough. After 19 and a half hours in labor, he still hadn’t progressed past a +2.  The doctor told me that I had another 90 minutes, or she’d have to do a c-section. 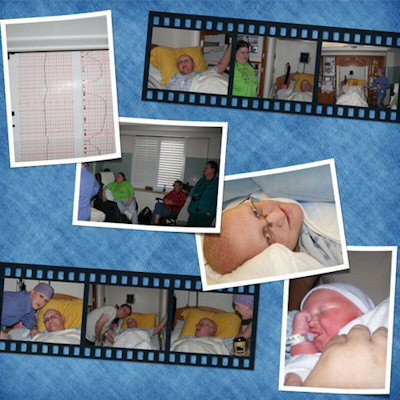 Despite my best efforts, they were rolling me to a surgical suite shortly after 6pm on December 7th.  Mister made his debut at 6:35 p.m. 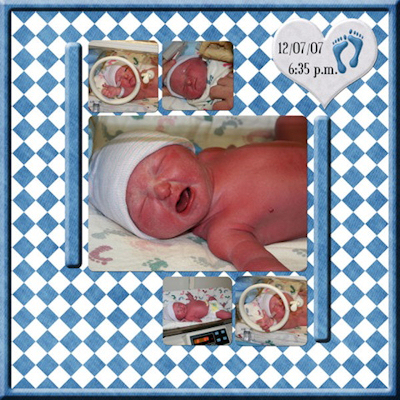 As the doctor handed him to the nurse to be weighed and have his newborn checks done, my husband looked up and said, “He’s affected. He has AEC.” 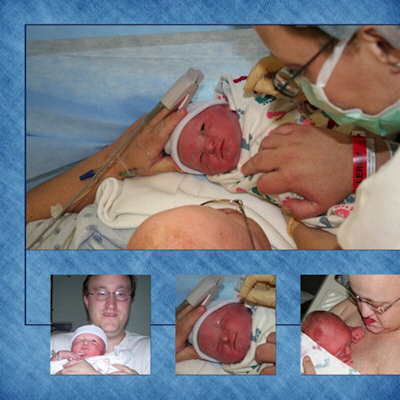 The doctor said, “You think so, Dad?”  Hubs replied, “Yes.  His right eye isn’t opening and he has skin erosions.” Mister was born with skin erosions on his scalp, shoulders, spine, and hips.  His skin was incredibly fragile at birth.  In fact, the doctor said that if I had delivered him naturally, it would have “scalped him” and that “the c-section likely saved his life.” 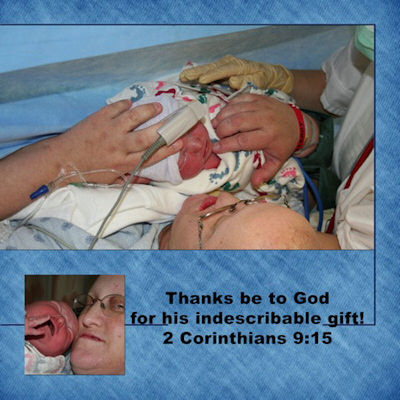 Before he was born I was told there was a 50/50 chance he would be affected.  The doctors kept telling me he wasn’t, because his ultrasounds looked good.  Then when I was 7 months pregnant, I had a dream that he had a skin erosion on his leg, and I knew he was affected.

I worked with the nursing care coordinator to establish a plan of care for him weeks before he was born, so the staff would know how to handle him if he was born affected by AEC syndrome.  The hospital was wonderful and essentially allowed me to dictate his care.

He was born at 35w5d, which is technically premature.  He weighed in at a whopping 8lbs 8 oz. It turns out the epidural steroid injections had a bit of a systemic effect.  His lungs were fine. 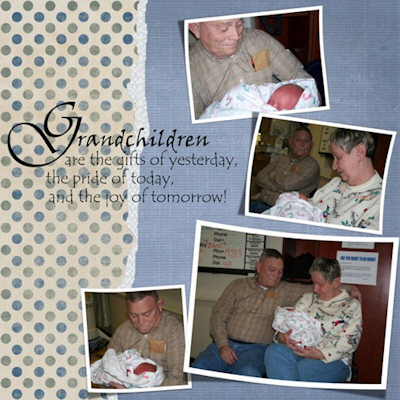 We all fell in love with him. 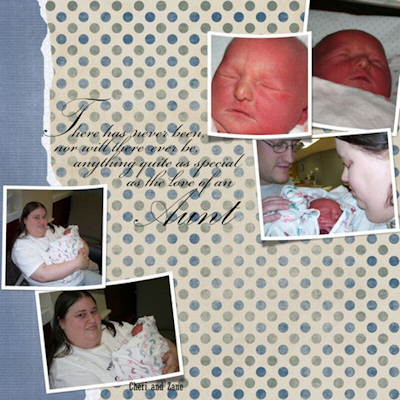 We had to keep him swaddled in the little blankets because he couldn’t wear the little newborn shirts they had.  The seems of the shirts rubbed sores on his shoulders. They put the little newborn cap on him once, and it pulled hair out as it was removed.  That was the last time he wore that thing. 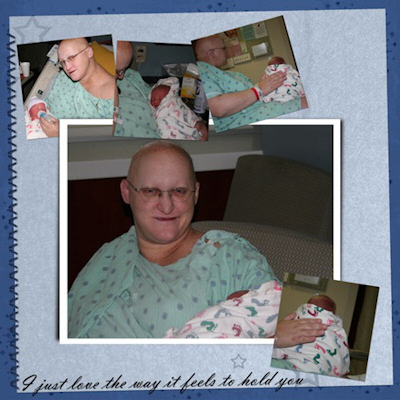 So we wrapped him in the blanket and kept him close to us. 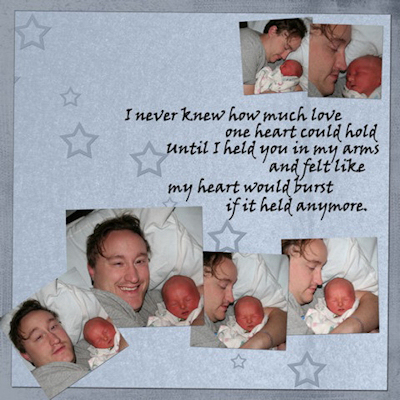 His delivery didn’t go according to my birth plan (I ended up with 300 micro sutures) and he had to spend time in the special care nursery, but his birth story did turn out for the best.  This little guy has changed me. 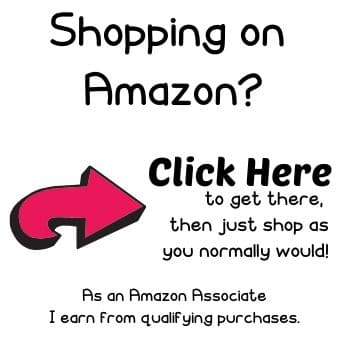 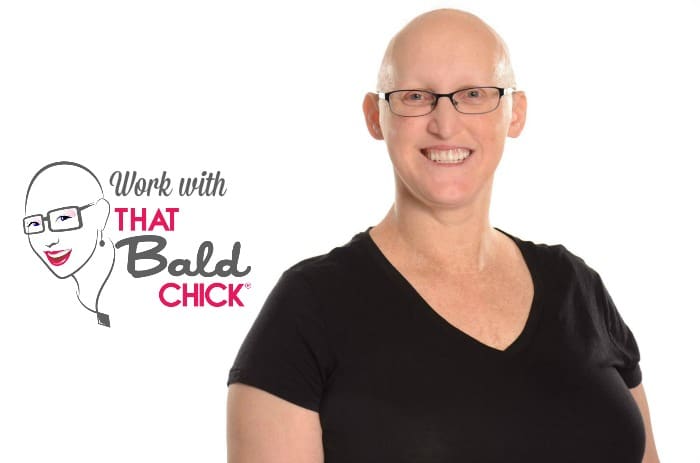