All around the world, people celebrate Martin Luther King Day on the third Monday in January each year.  This year it is January 18th. The holiday celebrates the achievements of Rev. Dr. Martin Luther King, Jr. who was a honorable leader and vital figure of the American Civil Rights Movement.  He worked hard in promoting racial equality throughout the US, and especially in the southern states.

Martin Luther King, Jr.,  wanted to end segregation on public transit, which in his time, meant that black people had to sit at the back of the bus. He inspired people to fight against injustice of all kinds, once saying: “Life’s persistent and most urgent question is, ‘What are you doing for others?'”

One combination of events and holiday that is increasingly gaining national attention is the MLK Day of Service, which encourages Americans of all ages and backgrounds to celebrate Dr. King through service projects that strengthen communities, empower individuals, bridge barriers, and create solutions. What better way to transform Rev. Dr. Martin Luther King, Jr.’s life vision and teachings into community action that helps solve social problems!  Check out what Day of Service projects are in your area.

Many schools across the nation teach their students about the role that Martin Luther King, Jr. played in helping to eliminate some of the racial barriers that affected African-Americans all over the USA.  His “I Have a Dream” speech was his most famous, portions of which is memorized by students throughout the nation each year.  He became the youngest man to be awarded for his non-violent protests and beliefs. Sadly, this Nobel Peace Prize winner was assassinated in 1968. A memorial in honor of Martin Luther King, Jr. opened in Washington, DC in 2011. It is aptly named “The Stone of Hope”.

For those of you with young children who are pre-school age or below the age of ten, reading bedtime stories is a great way to relax, spend quality time together, and a time to learn about important people in history. A few great books to share with your kids include A Picture Book of Martin Luther King, Jr.

; and I Am Martin Luther King, Jr

These kids resources on Martin Luther King, Jr are fun for the, while teaching history! 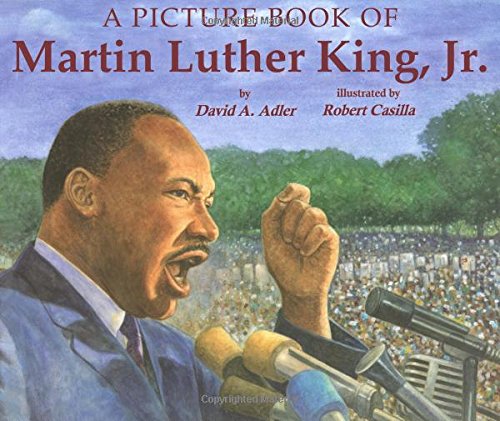 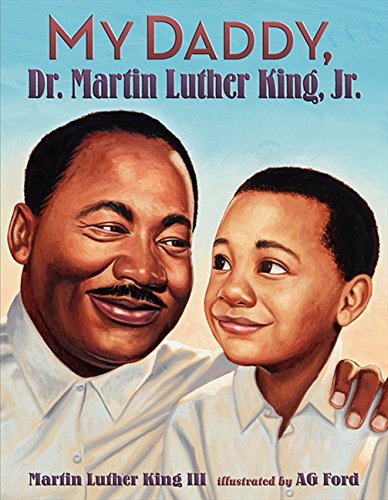 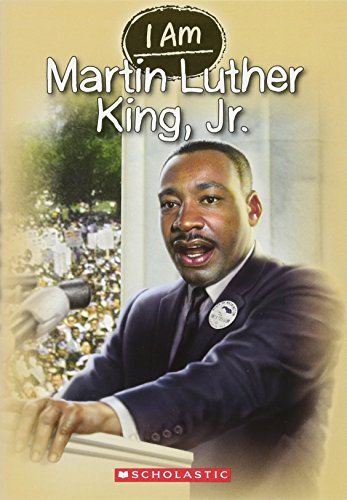 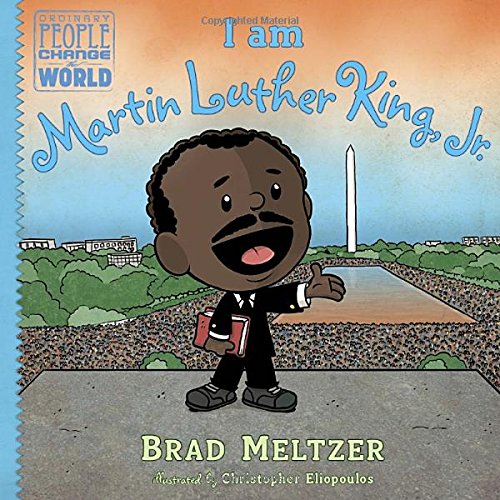 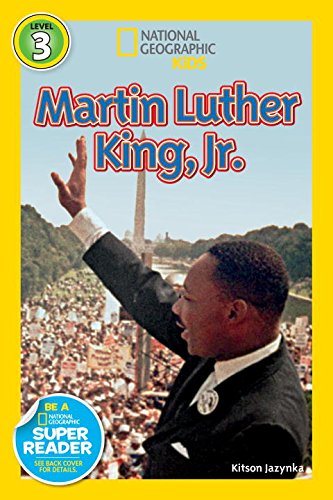 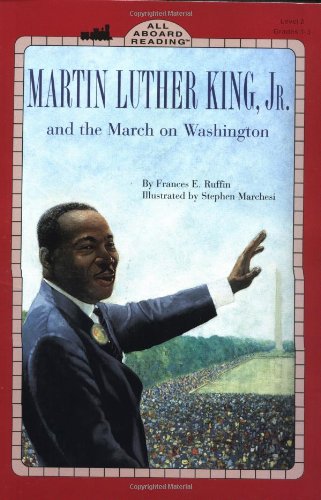 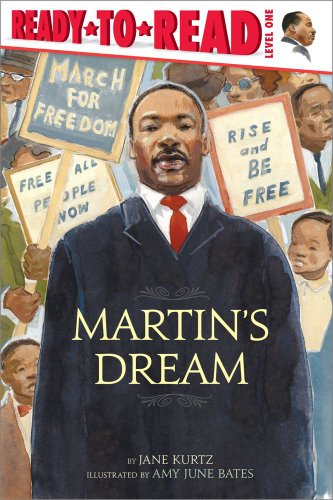 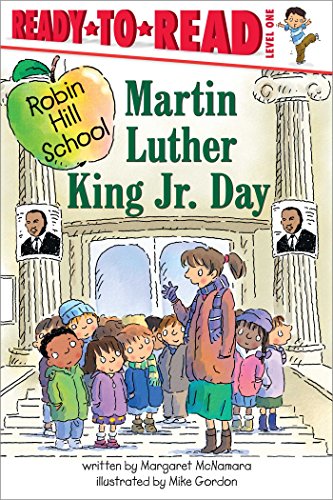 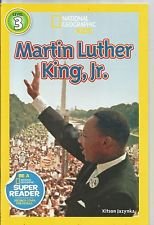 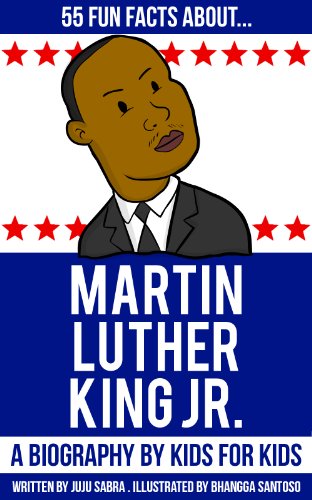 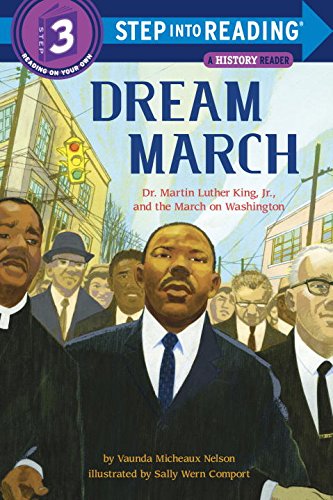 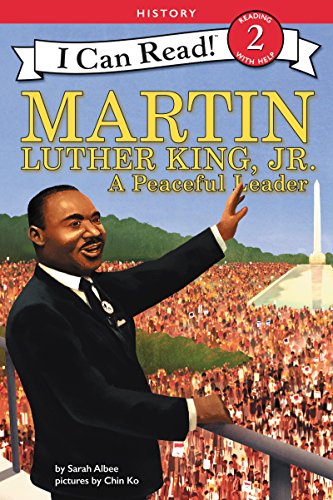 My kids often like to color as I read them stories, and when possible I give them coloring pages, journaling sheets, and other worksheets that relate to what I am reading.  It’s a great way to reinforce what is being taught. I made this I have a dream journal page to use with them, and wanted to share it with you. You can click on the image, or the title, to open the pdf in a new window to print.

Spend some quality time with your children teaching them about racial equality and the dreams of Martin Luther King Jr.

Want even more history resources?  Check out this Massive Guide to Homeschooling History!