Bad habits are hard to break.  I have a bad habit of emo-eating.  I spent the last half of February and the first half of March taking care of the sickos in my family– first with the tummy yuckies, followed immediately by a round of upper respiratory yuckies, followed immediately by a round of ear infections– not to mention a load of non-typical stress that sent my emo-eating into over drive and the scale skyrocketing back to where it started at the start of the year.   The thing with falling off the get healthy wagon is that it’s hard to get back on.  It’s embarrassing and requires a stiff dose of motivation or a swift kick in the pants.  When I received the opportunity to review the 10 Day Green Smoothie Cleanse, I agreed to the review thinking it just might be the swift kick I needed. 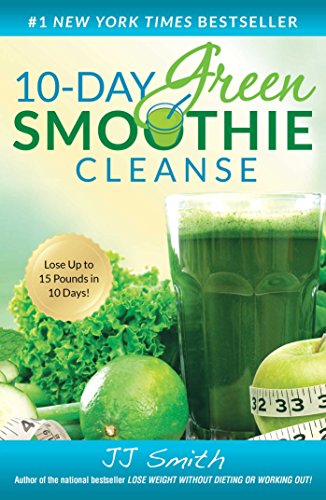 Quite honestly, when the book arrived, I found myself questioning my own sanity.  “What in the world have I gotten myself into?” I asked.  Having had my jaws broken twice, I know how unpleasant a liquid diet can be.  The fact that I voluntarily signed myself up for one was, in my estimation, tantamount to saying I done lost my mind.  After all, in order to review the book, I had to actually DO the 10 Day Green Smoothie Cleanse.  I mean, what use would a “hey, this is a neat book that has green smoothie recipes in it and you just might like it” kind of post be?  Of course, I could make one of the recipes and tell you about it, but that isn’t the point of the book, either.  So, I joined the 10 Day Green Smoothie Cleanse Facebook Group and made out my shopping list before the kids and I headed to Sam’s Club on a grocery run. I ordered several things on  Amazon that are recommended for the 10 Day Cleanse. 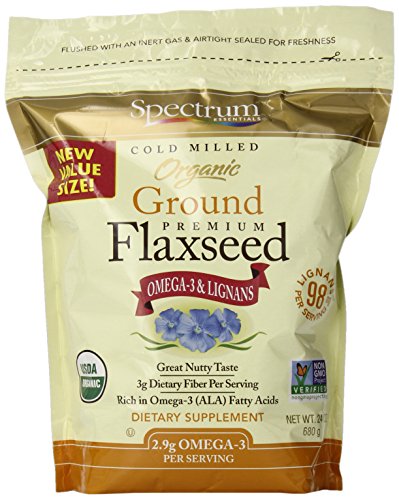 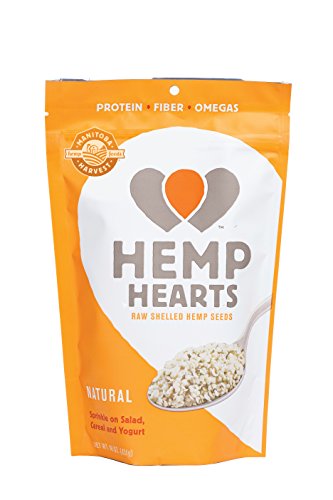 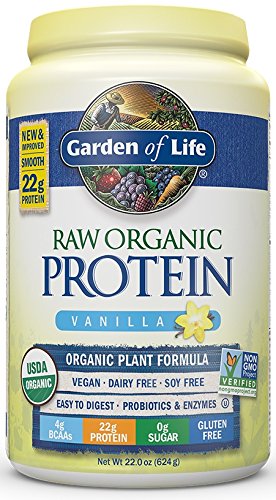 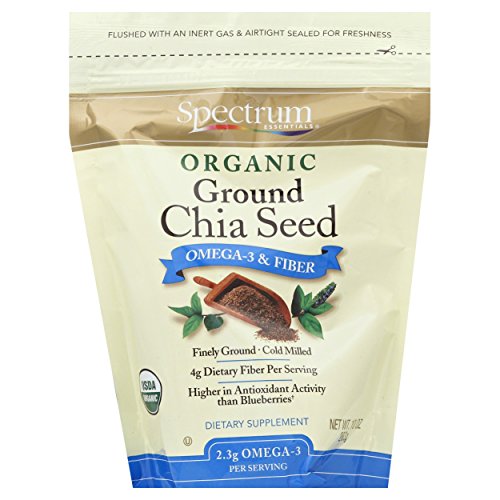 The first three days were relatively uncomplicated as I started on a Friday and would be home for meals throughout the weekend.  I knew that day four would be a challenge because I would spend upwards of seven hours in car travel and another four hours in a meeting, so I made my smoothie the night before and packed a back of snacks.  Since I didn’t have the protein powder days 1-4, I added Hemp Hearts to my smoothies to get just a smidge more protein in them.  I did still have one cup of coffee each day on day 1-4 because I am accustomed to drinking half a pot to a pot of coffee a day by myself.  The cleanse is designed to be an alkaline diet, so I knew that adding the acid of the coffee could alter my results, but I couldn’t cold turkey my coffee.

Of course, I’d be seated at the table of temptation on Day 4…

I’m pretty proud of the fact that I left that table without having consumed anything other than what I brought with me.  SCORE for the will power.  I have to say, though, by the time I got home from that meeting, the inactivity of the day (i.e. sitting in a car and sitting in a meeting) and the change in diet had caused a certain bodily function to slow to a snails pace and I was feeling quite miserable.  The book mentions two different methods of getting the number two to move on out, and I decided to use the salt water flush method because I have sea salt on hand and I didn’t want to go back out to the store to by Mag07.  Let me say at this point that it pays to read instructions carefully.  The book says to stir two teaspoons of un-iodized sea salt into 8 ounces of water and drink, then to drink another three 8 ounce glasses of water.  Distractedly, and albeit stupidly, I barely glanced at the instructions thinking I knew what it said and I used two TABLESPOONS of sea salt instead of two teaspoons.  That is three TIMES the recommended amount, folks.  Let’s just say that I now know an all natural method of prepping for a colonoscopy.  Oh my.

Days 5-10 were also a challenge of will power in that I was in the middle of party planning for my one year old’s birthday party and there were sweets all over the place.  I made cake pops, cupcakes with homemade frosting, and candy dipped pretzels during that time.  Amazingly, I managed to not eat ANY of it.  Not even a taste!  Booyah.  I also didn’t drink any coffee at all days 5-8, and really didn’t need it.  I had 3/4 cup of coffee on day 9 (party day) because I wanted to make sure I had enough energy for the party, and it may have been too much.  Yesterday was Sunday, and I always enjoy a cup of coffee with friends on Sunday morning before service, so I had half a cup and then switched to water.

Despite the fact that my dinosaur of a smoothie maker took at least eight minutes each day to make my green smoothies, for the increase in energy levels alone, doing the 10 Day Green Smoothie Cleanse was totally worth it. For years I’ve gotten up between 7 and 7:30 a.m. daily (with an alarm) and drank coffee from the time I get up until the time I go to bed. For the last week, I’ve gotten up by 6:15 on my own (without an alarm) and have cut back to less than a cup of coffee a day. I lost 13.5 pounds in 10 days.

This was just the kick in the pants I needed to start eating healthy again.  I don’t know how long I will continue the modified green smoothie cleanse, but I am enjoying it so far, and started day 11 with my green smoothie.  I’ll continue drinking green smoothies as long as my smoothie maker holds out.  I’d love to get one of those jazzed up Ninja blenders that takes only like 30 seconds to make a delicious green smoothie. 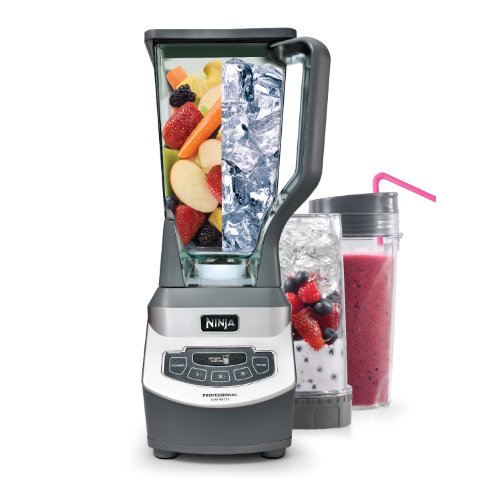 What is your favorite thing to put in your green smoothies?